Odessa, a city by the Black Sea, is 227 years old.
Stalkanat aged 215 years.
Ilya Novikov founded one of the first factories, which at one time made a great contribution to the infrastructure, trade and development of the city’s industry. Our plant was and is an important part of Odessa.
Stalkanat has a sufficient history and high standards. Thus the decision to grant the right to use the sign “Made in the Odessa region” was unanimous among representatives of the Odessa State Administration, the United Organization of Employers of the Odessa Region and the Federation of Trade Unions of Odessa Region.
Receiving this kind of mark is a merit of each employee of our enterprise – team work, a clear vision of goals, hard work and skillful performing their work.
We are proud to put the sign “Made in the Odessa region” on rope products, sold throughout Ukraine and far beyond its borders: in Europe, Africa, the Middle East, America and even Australia, from Kharkov to Lviv, from Montreal to Canberra.
And let the whole world speak about Odessa! 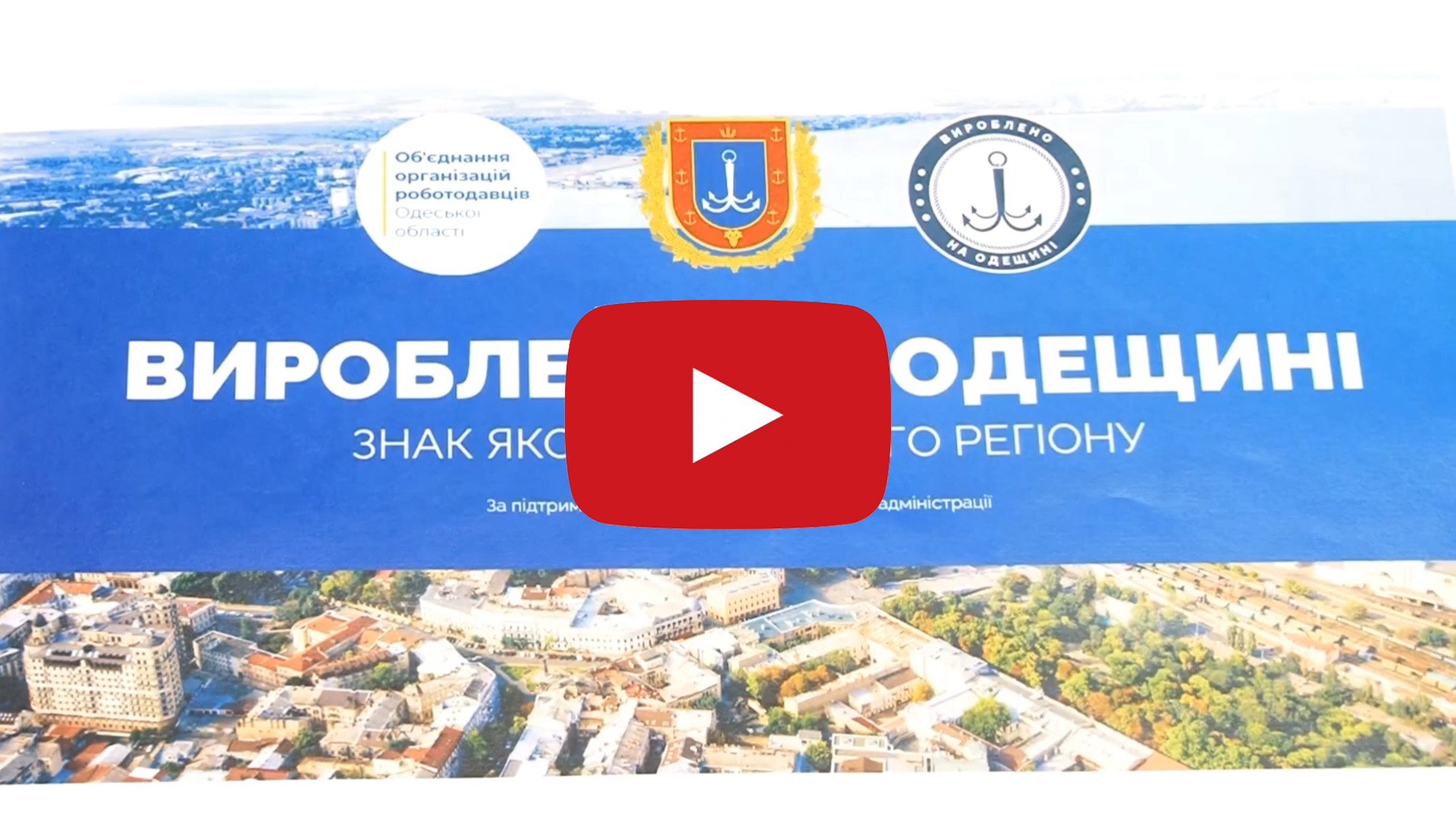