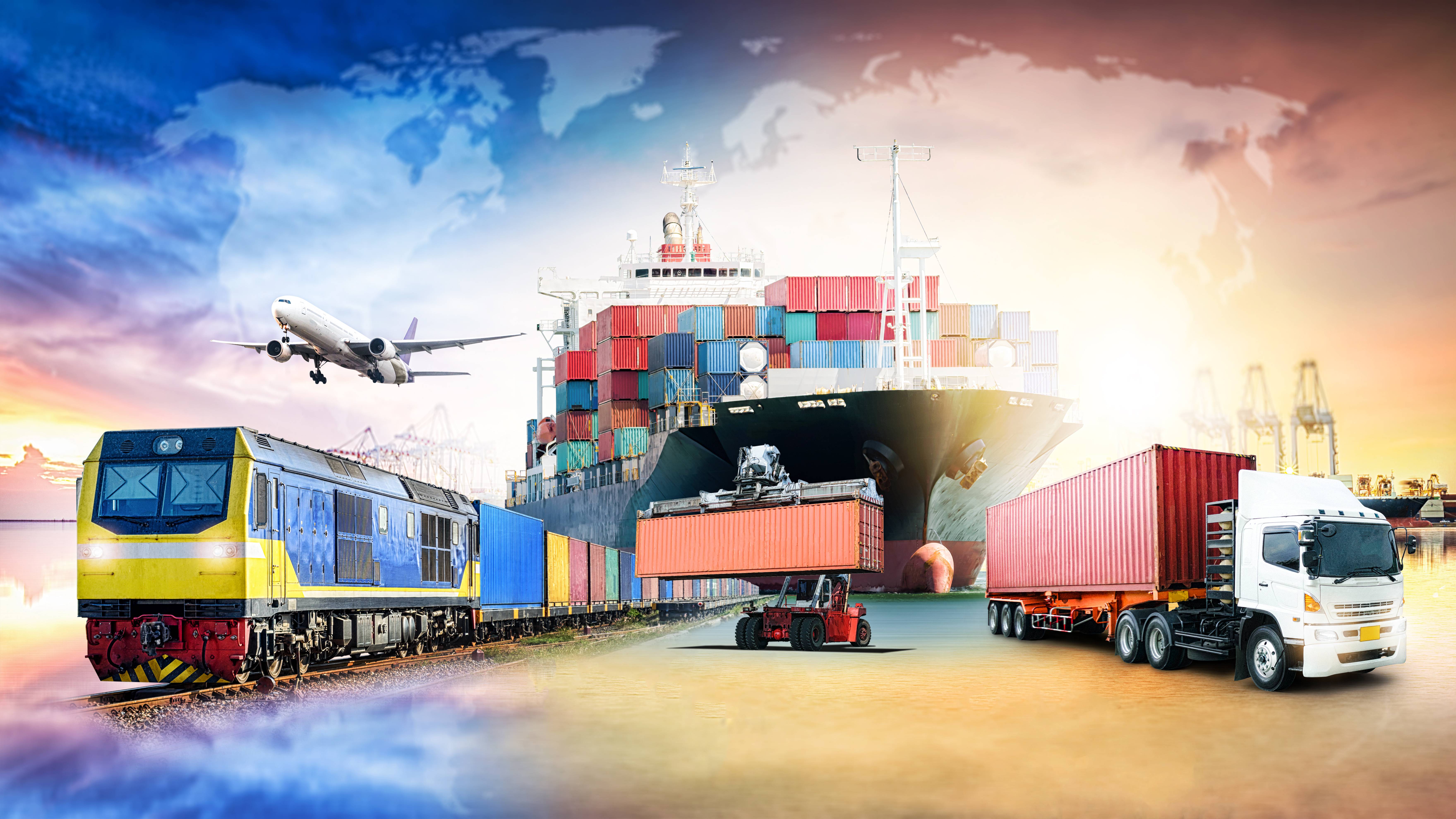 We export our products to more than 70 countries around the world.

The average monthly output of finished products is: 8600 km. rope strands, 2000 km. stabilized reinforcing strands, 1400 km of ropes. And this does not limit our possibilities.

PJSC “Ukrnafta” — the largest oil and gas company in Ukraine.

Ukrzaliznytsia - National carrier of cargo and passengers. In terms of traffic, it takes 4th place on the Eurasian continent, second only to China, Russia and India.

PJSC “ARSELORMITTAL KRIVIY RIG” - a major producer of metal products in Ukraine, which supplies products not only to all regions of the country, but also abroad 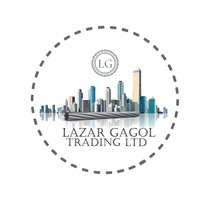 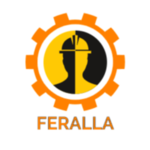 INDUSTRIAL AND BUILDING GROUP "KOVALSKA"- one of the three largest manufacturers of concrete products in Ukraine.

JSC Moldova Steel Works — a modern, competitive factory for the production of quality metal products, a supplier of wire rod.

Ferrexpo - iron ore company, the main activity of the company is the production and export of high quality iron ore pellets used in steel production.

TDV “Khmelʹnytsʹkzalizobeton” — one of the three largest manufacturers of concrete products in Ukraine.

“Kulindorovskiy Industrialniy Kontsern” (KIK) – a large plant for the production of reinforced concrete products. Includes in the construction alliance KONA. Specializes in organizing the production of complex frame structures